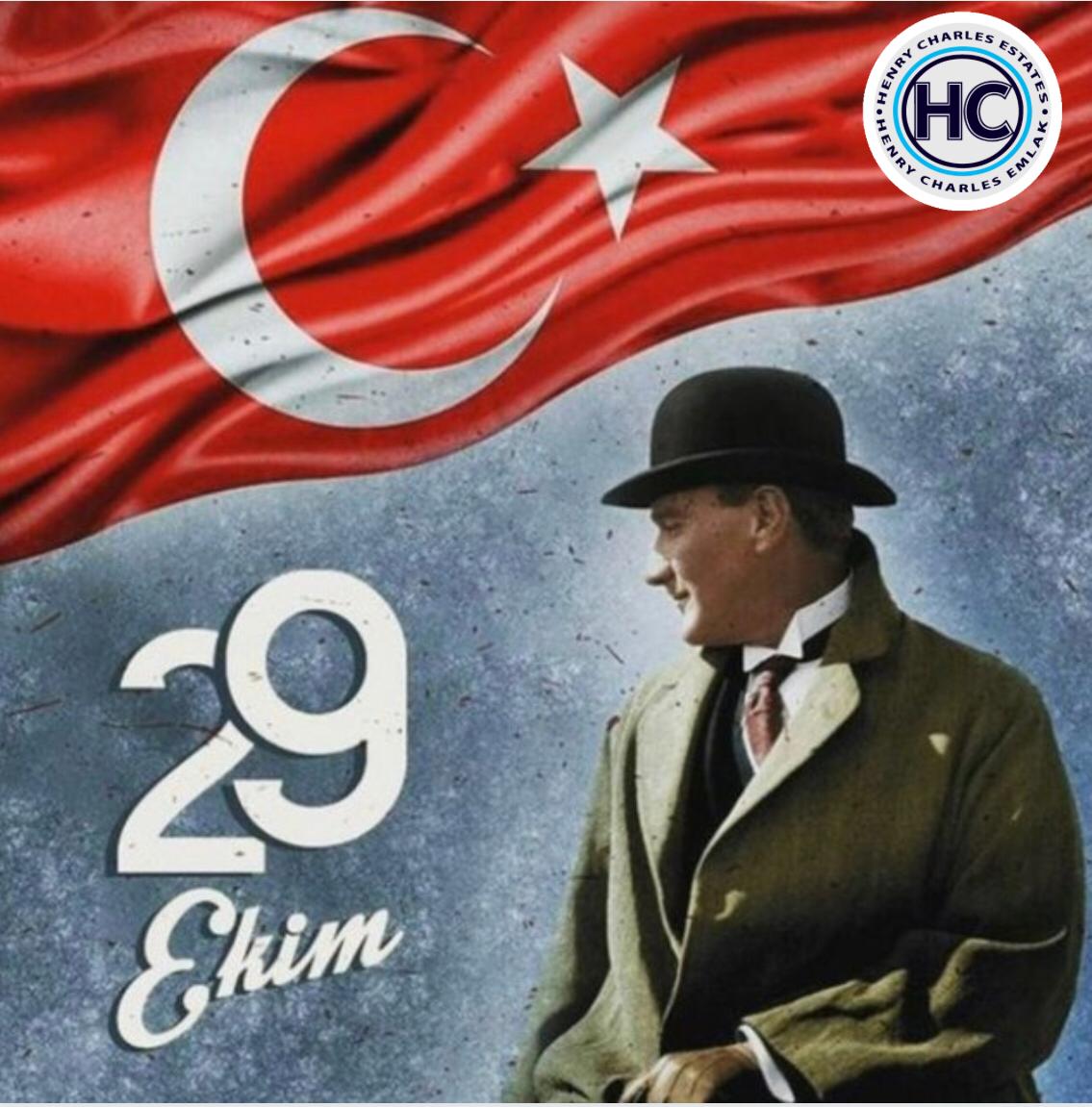 The Republic, built by the greatest ever Turkish leader Mustafa Kemal Atatürk with his comrades in arms, is now 97 years old. The Republic, which will celebrate its 100th anniversary in three years time, proudly says "We got out, open forehead" as in the 10th Anniversary March. This year's anniversary will be celebrated with very different feelings. While the Covid-19 pandemic continues to affect our lives in every aspect, including the celebratory events, the faces under the masks will still carry the joy of the holiday. The physicians that Atatürk wanted to be entrusted with, continue their fight against Covid-19. Attacks against our neighbouring friend & brother country, Azerbaijan by Armenia is being closely monitored in Turkey. ERDOĞAN: WE ARE DETERMINED TO REACH OUR GOAL! Stating that he presented his heartfelt gratitude to everyone who shared the joy of the Republic Day, President Erdoğan said that on the 97th anniversary of the proclamation of the Republic, he honored all the heroes of the War of Independence and the founder of the Republic, Gazi Mustafa Kemal Atatürk. From the Victory of Manzikert to the anti-terrorism operations that are being carried out on many fronts today, President Erdoğan, who has been honored with martyrdom and veterans to protect their homeland for a thousand years, continued as follows: " I offer my respects to our Grand National Assembly. on the 100th Anniversary our republic, at a time when we are preparing to enthusiastically celebrate". President Erdoğan stated the following in his message: "Just as the founder of our Republic saved this land from the invasion by breaking the plans of the seven heirs, we are determined to achieve our goals in the same way. Today, we are much stronger, more clever and more faithful than we were 20 years ago. Hopefully, when we reach our 2023 targets, we will start a brand new era in our region and in the world. We are walking with much greater hopes to the peaceful and prosperous future we dream of with our friends. I congratulate once again on the 97th anniversary of our Republic with these feelings". **HAPPY 97TH ANNIVERSARY TURKEY**